While those sitting on the left side of the bus take delight in the Parliament, people sitting on the right won’t be bored either. They can admire the part of Budapest that was besieged by Tartars, Austrians, Soviets and Hungarians, whose citizens excommunicated the Pope, was occupied by the Turkish using tricks and stayed for 150 years after which they settled Germans there, and was bombed during World War Two. Besides all this its citizens and kings have built and embellished the Royal Palace, which of course can be seen by our left side passangers after the floating bus has turned around. 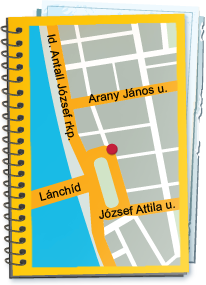 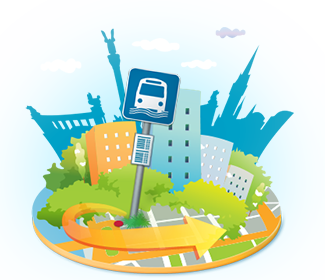 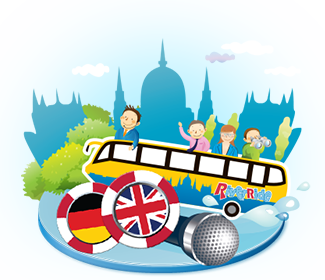 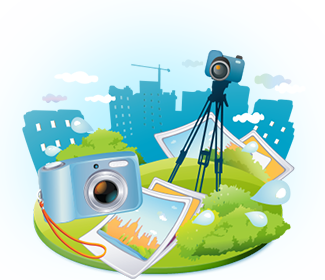